Powell-Peraltas Flight Decks are stronger and thinner than an average 7-ply. You'll get the feel of it in an hour or two and begin to realize you can do things riding a Flight deck that cannot be done on a 7-ply. Flight decks allow you to extend your limits, because they let you ollie higher, flip faster, do tricks more easily, while lasting considerably longer than most maple 7-plys. 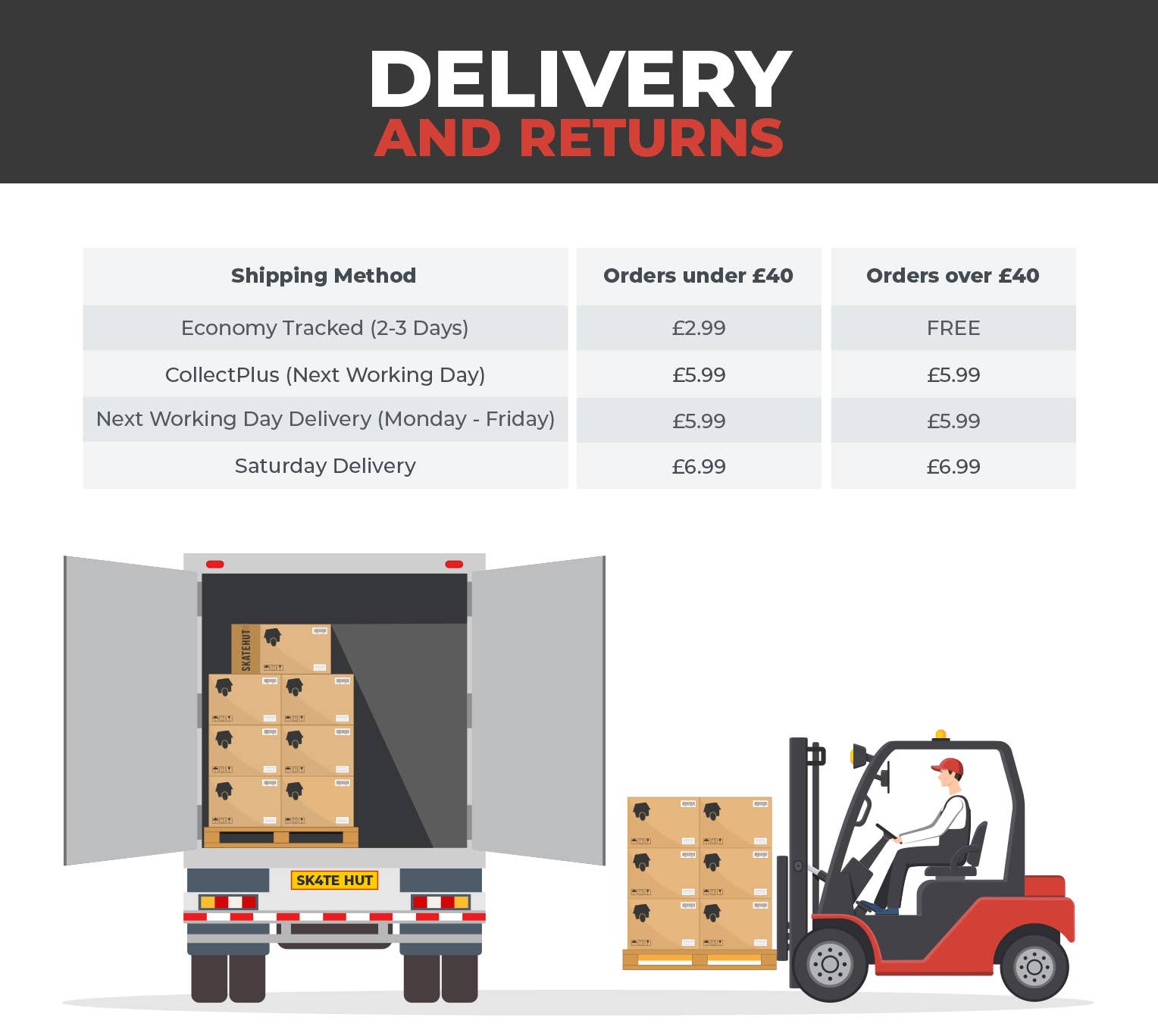 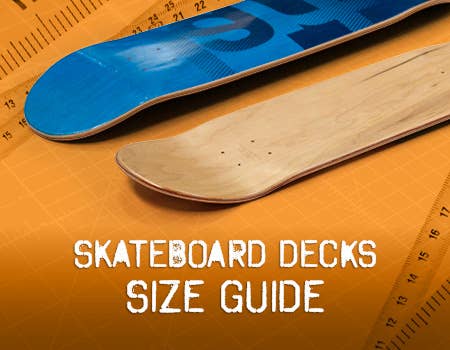